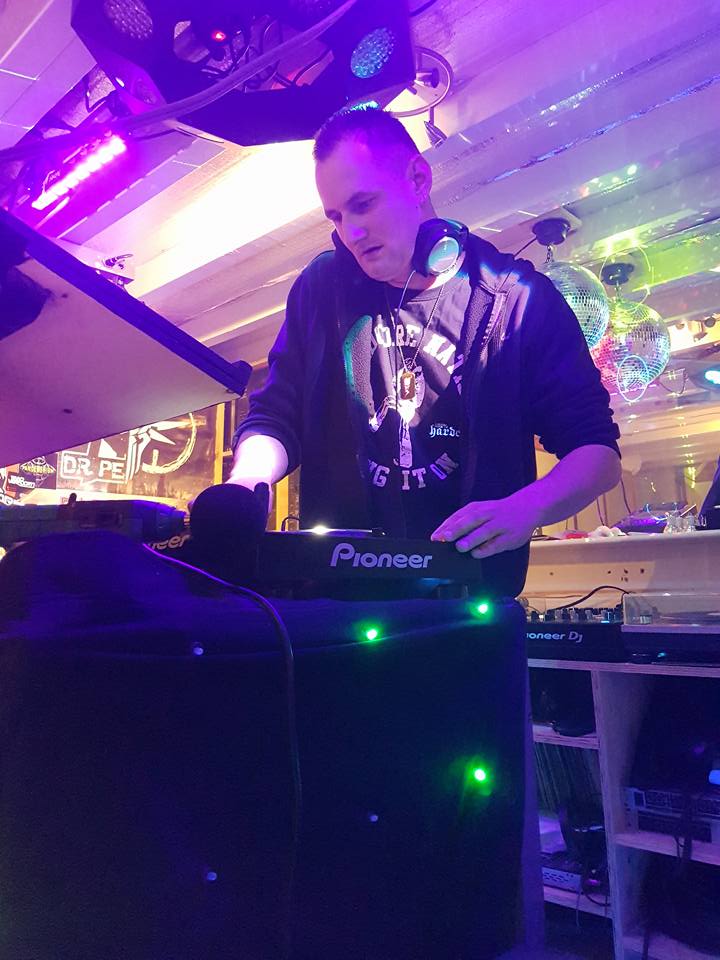 Wappie started as a small boy with a wooden mixer of 30 years old, that he got from his cousin. With a walkman (cassette tapes) and a diskman he made his first mix with Hardhouse and Hardcore tracks. Also the old pick up players from his father became part of his exercise equipment. After long practice, he started by age 17 spinning the wheels of steel in a youth centre as millenium/terror DJ.

After 4 years of silence, his wooden mixing console was exchanged for a controller, and he really went "underground” by doing only illegal parties. Still, Wappie was asked again to let hear his mixing skills to a wider audience, and he was booked for Hardcore United April 2015. Especially for this occacion has Wappie along with D-Xtreme made his first track: Ik blijf Hakkuh. After all this success, he is asked again and multiple new bookings came along. The controller proved to be less and less ideal, and it was exchanged for a set of Pioneer CDJ’s. Meanwhile, his foreign bookings are a fact, and he performed in country’s as Germany, Poland and Finland.