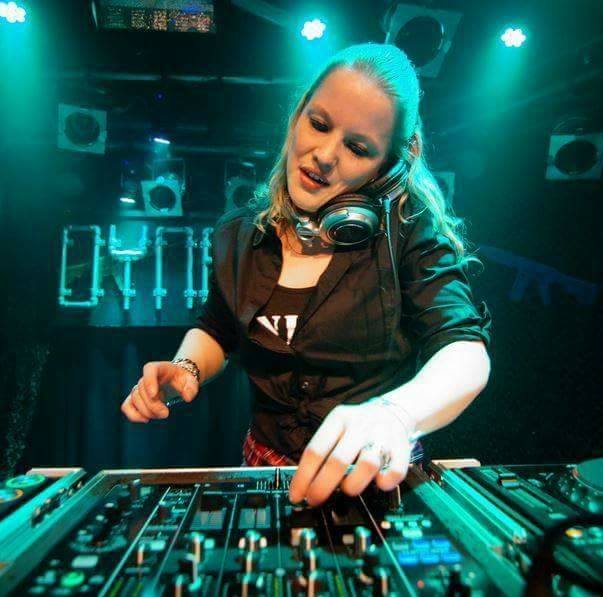 Iniga has always been a huge music fan growing up, and after visiting a couple of raves in her early 20s she quickly grew a fondness for the harder styles. This love eventually grew into becoming a DJ herself and in 2013 she got her first gigs.

Iniga has performed on events like: ‘This Is Uptempo’, ‘Brutality’, ‘Bassrulers Outdoor’, ‘Hellbound’, ‘Army Of Hardcore’ and in countries like The Netherlands, Germany and Belgium. She also has a monthly podcast called ‘Full Throttle’ on Gabber.FM.

Her style is a unique and energetic blend of Industrial, Terror and Uptempo hardcore, combined with her excellent mixing skills.

In 2016 she also decided to play Early Hardcore as her alias: MissBehave.
She has already played on the bigger raves like Ghosttown, Play! Festival and Decade. She was even selected by DJ Ruffneck to play with him at the famous Hemkade in Zaandam.

2018 was the year of the first MissBehave track, a collab with Painbringer on Rave Instinct(which was also released on vinyl). At the moment she’s working on her first solo Early Hardcore release in her studio.